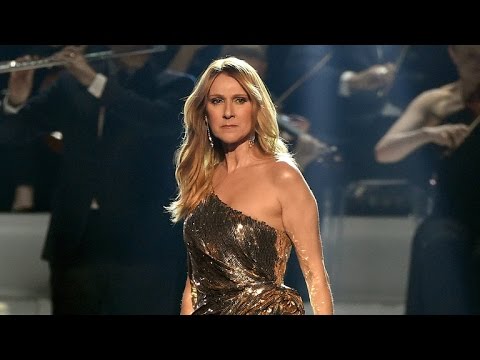 Pepsi settled out of court, and Jackson donated his $1.5 million settlement to the Brotman …